This post is part of the CMBA Spring Blogathon celebrating The Fabulous Films of the 30s. Visit the Classic Movie Blog Association for more information and links to participating posts! 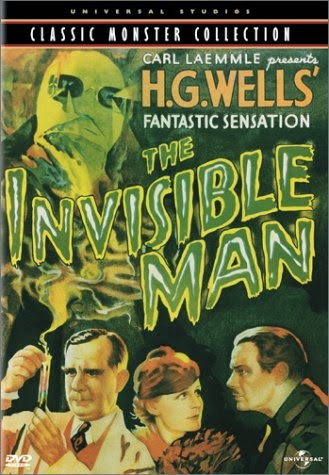 Even among the great horrors produced by Universal in the 1930s, The Invisible Man (1933) stands out. It revels in madness and genius in equal measure, presenting viewers with a shocking example of a figure we now know all too well, the insane super villain. It's the movie that made Claude Rains a star, even though we can't see him, and that's all the more reason to be impressed with his stunning performance, which gains in grandeur by being set loose from the conventional experience of being seen. Just as Rains is the picture's unseen star, James Whale is its equally invisible yet utterly palpable director, putting his ineffable stamp on every moment of chaos and comedy. Between the two of them, Rains and Whale make The Invisible Man a cinematic work like no other, a dark delight that takes us over the edge with its tragically mad protagonist.

Rains plays Jack Griffin, who has already tried his fatal experiment with invisibility by the time we first meet him. His formula has worked, but Griffin has no way to reverse the effects, and murderous insanity turns out to be a secondary result of the transformation. Griffin works feverishly to find a cure for his condition even as his madness grows, while his mentor, Dr. Cranley (Henry Travers), and fiancee, Flora (Gloria Stuart), try to help him. Unfortunately for all of them, Griffin's humanity is also vanishing, and many lives must be lost before fate catches up with the doomed madman.

One of the great shared elements of the Universal horrors is their ability to present their monsters as figures of sympathy and pity in spite of the destruction they wreak. We feel bad for them because they once were human beings, and we understand that they have not chosen this fate, even though we also recognize that death is the only possible ending for their stories. Bela Lugosi, Boris Karloff, and both Lon Chaney Sr. and Jr. invest their monsters with enough pathos to complicate our feelings about them. Claude Rains follows this tradition, but he has to evoke those simultaneous responses of revulsion and sympathy without the usual makeup or even the expressions of his own face. His voice, however, is powerful enough all on its own, gripping the audience and holding it mesmerized throughout the picture. Through that exquisite instrument Rains conveys all the panic, despair, and horrific insanity that Griffin experiences. He is monstrous, murderous, an id utterly divorced from the higher powers that once controlled it, and yet he is heartbreaking in his struggle to reclaim his humanity and hold onto his love for Flora. 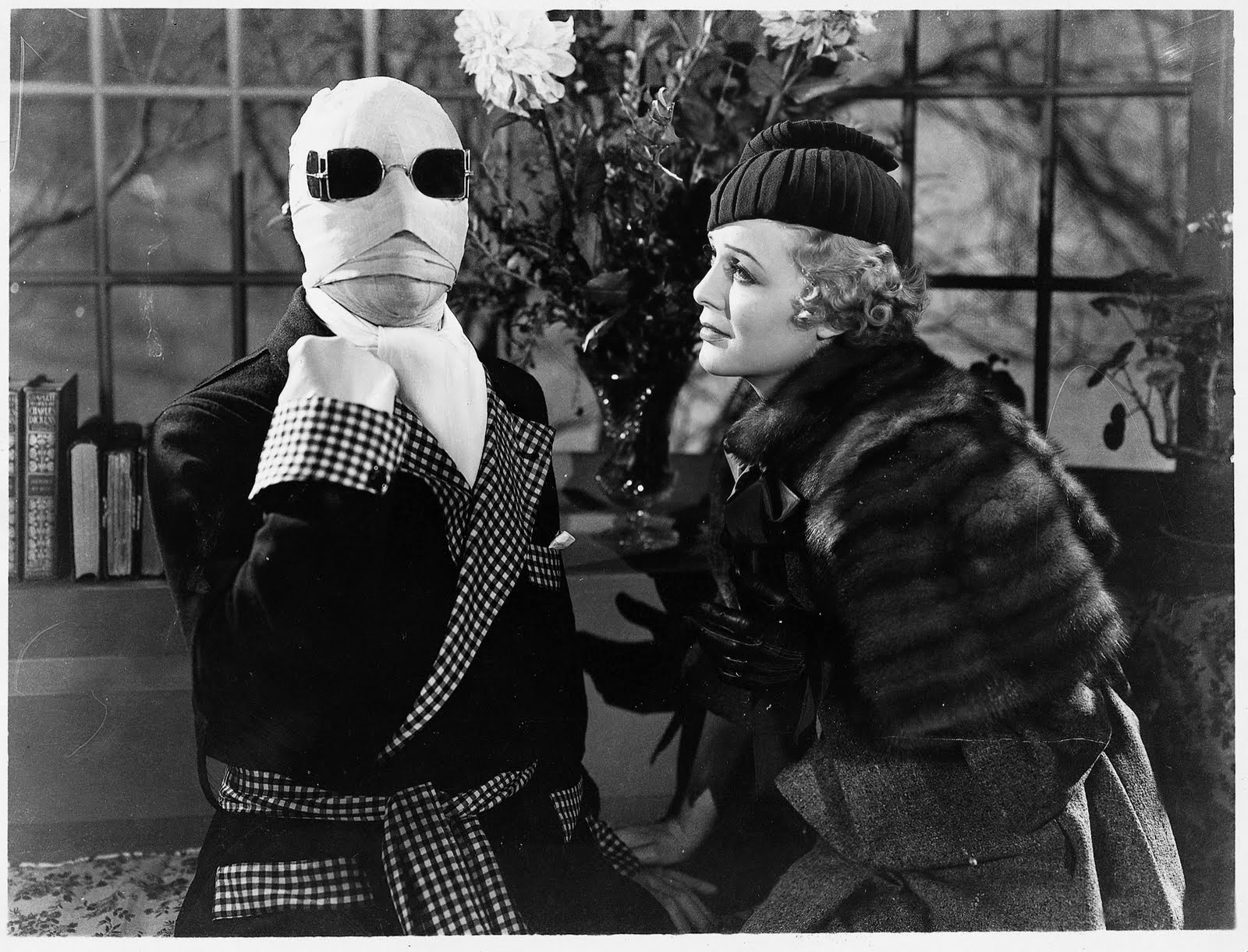 Whale creates scenes around Rains' invisible protagonist that heighten the horror but also undercut it with the director's usual pitch black sense of humor. The special effects are marvelous, even by today's CGI standards, but they are also jokes that Whale is playing on the audience. It doesn't take a genius to realize that Whale basically gets away with a movie in which a naked madman parades around destroying things and riding bicycles through town. We even get scenes in which Griffin chucks his clothes, highlighting the fact that he's only invisible because he's totally nude. For Whale, the joke has its deeper side, too; Griffin's naked id, unprotected by reason or morality, is set loose, just as Griffin's naked body breaks the bounds of social convention and self-protection. His nakedness hides him, but it also leaves him exposed, especially in the final scenes, when falling snow becomes a threat to him in more ways than one. Griffin has dreamed of greatness, influence, and power, but he is reduced to a naked animal, shivering in the cold, hunted and cast out from humankind. It's a tragic ending, and when we see Rains' face at last, we remember that Griffin was a man before he became a monster.

The supporting cast also makes The Invisible Man a memorable film. Be sure to appreciate the performances of Henry Travers, Gloria Stuart, William Harrigan, and the inimitable Una O'Connor. Compare Whale's work on The Invisible Man with his direction for Frankenstein (1931) and The Bride of Frankenstein (1935). See more of Claude Rains' work in the horror genre in The Wolf Man (1941) and Phantom of the Opera (1943). The Invisible Man inspired a number of sequels, including The Invisible Man Returns (1940), in which Vincent Price takes on the title role, and The Invisible Woman (1940), which stars Virginia Bruce as a calmer and more comedic unseen protagonist. 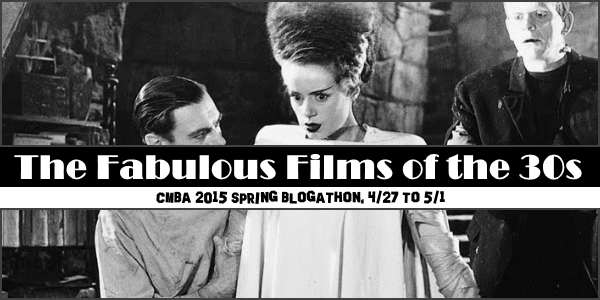 Posted by Jennifer Garlen at 2:31 PM