The Lovers, the Dreamers, and Me: Reflections on The Muppets 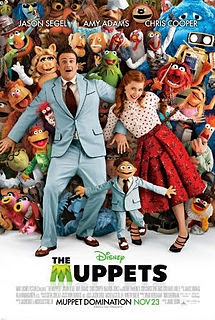 2011 might have been called the year of the Muppets. With the new movie, The Muppets, hitting theaters back around Thanksgiving, newspapers, magazines, and the internet were all in the throes of Muppet mania. After years on the cultural back burner, Muppets were suddenly in the spotlight again, and they turned up everywhere. For some of us, of course, they had never really gone away. Generation X grew up with The Muppet Show and the original Muppet movies. They formed as important a part of our generational consciousness as Star Wars, the Reagan Era, and the advent of video games. The Muppets had lived on in the years after Jim Henson’s death in 1990 in new films, television specials, and DVD releases, but their glory days had seemed to be over, especially as new generations of children grew up unfamiliar with characters like Kermit the Frog, Miss Piggy, and Fozzie Bear. In 2011 they came back, and people around the world enthusiastically welcomed their return.
I am, obviously, one of those people who was thrilled to see them come back. I grew up watching The Muppet Show, and some of my earliest introductions to popular culture came through those sketches. I’ll never forget seeing Alice Cooper for the first time, leaping around The Muppet Show stage in spandex while belting out “School’s Out.” I’m pretty sure I didn’t get all of the jokes, but I loved the Muppets just the same. Gonzo was always my favorite, mainly because I myself was so often targeted as a “weirdo” by other children at my school, and Gonzo wore his weirdness like a badge of honor. As I got older I found that I appreciated the Muppets even more; so much of their material sprang from rich veins of literary, musical, and comedic tradition. Densely allusive, perversely funny, and studded with brilliant one-liners, The Muppet Show and the movies that followed seemed tailor-made to appeal to my interests and tastes.
So I know why I love the Muppets, but why do other people love them? They certainly are strange characters, an eclectic assortment of frogs, pigs, bears, chickens, and unidentifiable things. They are not particularly heroic, they often seem utterly insane, and they are sometimes totally overwhelmed by the burdens of their imaginary lives. In an age that loves CGI, they are instances of a very old-fashioned magic, puppets brought to life by the hands and voices of mysterious, unseen performers. Partly we love them because human beings feel a deep attraction to that magic; our fascination with puppets goes back to very early civilizations. Partly they appeal to us because we see so many distinct personality types represented in their ranks; most people have a favorite Muppet, whether it be Kermit or Piggy, Fozzie or Gonzo, or even Animal or Dr. Bunsen Honeydew. Most importantly, perhaps, we love the Muppets because they are also, improbably and irresistibly, embodiments of joy.
Joy is a powerful emotion, a spiritual experience. We have sought it and treasured it for thousands of years. Religious texts urge us to find joy in the divine, but we find it many places, in experiences both large and small. William Wordsworth speaks of joy when he says, “My heart leaps up when I behold a rainbow in the sky.” If you have seen a rainbow you might know exactly what he means. Joy is that leap of the heart, that springing of the soul, that pure delight that we often associate with children and the way in which they experience the world. 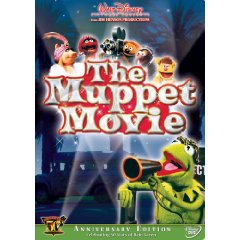 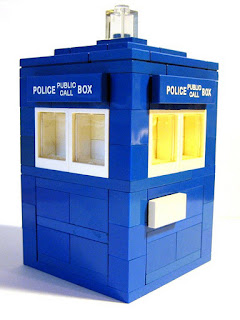 I have been a Doctor Who fan since the early 1980s, long before Doctor Who was the new hotness. I can't tell you how excited I was to find these engraved police box tiles at the LEGO convention last weekend! Now all I need is a fig of the Doctor and a Companion. Allons-y! Geronimo! 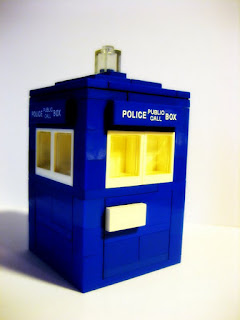 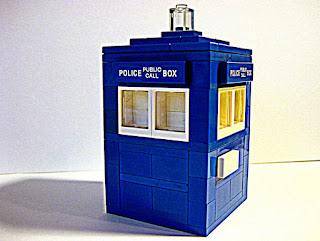 Posted by Jennifer Garlen at 10:19 PM No comments: 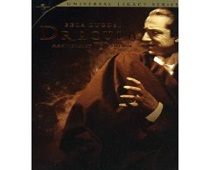 This list is posted primarily for the benefit of students in my Gothic course this term. I am providing links to all of the horror and Gothic film reviews I have written up to this time. A few of these films are arguably Gothic (like A Streetcar Named Desire), but most clearly belong to the horror or Gothic genres. Starred items are those films which most clearly belong to the Gothic tradition. There are also some other posts related to the Gothic on this blog, including a discussion of Laird Cregar and photos demonstrating Gothic images with LEGO minifigures.