Classic Movies and the Bechdel Test: Part One

In the last few weeks, the Bechdel Test has been getting quite a bit of press, particularly with awards season heating up and people eager to argue about movies in general. In case you don't know, it's a concept - derived from a cartoon by Alison Bechdel - that grades movies based on their inclusion of women as fully fledged characters rather than window dressing or plot fodder.

The criteria are pretty simple. The movie has to 1) have at least two female characters, 2) who must talk to each other, and 3) about a topic other than a man. It doesn't really address the quality of the movie as art at all, but it does reveal the deeply ingrained gender bias in most of our modern blockbusters (you know, those movies that are made almost exclusively for a male 17-35 year old audience). 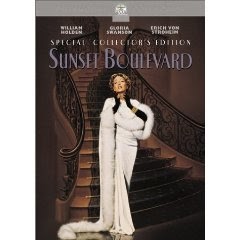 Being both a trained feminist scholar a classic movie blogger, I am interested in what the Bechdel Test might or might not tell us about films made before the modern blockbuster era. Do more classic movies pass? Which of the best-known classic movies fail the test, and why? How many high quality but lesser known pictures pass the test with flying colors and aren't familiar today partly because of their focus on women characters who aren't utterly obsessed with the men in their lives?

Since this is part one of a multi-part series of posts, let's start with some of the biggies. Here are ten extremely well-known classic movies. Do they pass or fail? What does it mean - if anything - if they do? I'll let you make your own observations in the comments below, and then I'll recap the discussion in the next post. I'd love to get a robust conversation started to fuel the next several posts! 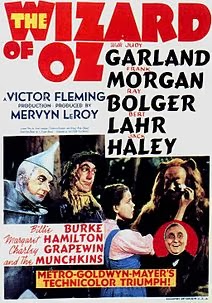 Remember, passing or failing the Bechdel Test is not a measure of the movie's artistic or even moral merit. 12 ANGRY MEN is a great movie with no female characters at all, and THE AFRICAN QUEEN fails outright since it only has two characters of note in the whole picture. I just want to start an ongoing discussion of the way classic movies might or might not treat women differently than the modern films that inspired the Bechdel Test in the first place.

Posted by Jennifer Garlen at 5:23 PM